Malton is often known to people as the home of the Toronto Pearson International Airport, but it's a real home for many people.

It even has its own little Old Malton village with a few original homesteads. It is a good place to find an Indian dish or two, to say the least, as the largest ethnicity by far is East Indian, and many residents are of South Asian descent.

Malton is a part of the larger city of Mississauga, just to its south, and the only ward in the city with both businesses and residents, and 118, 240 at that (2016 Census). 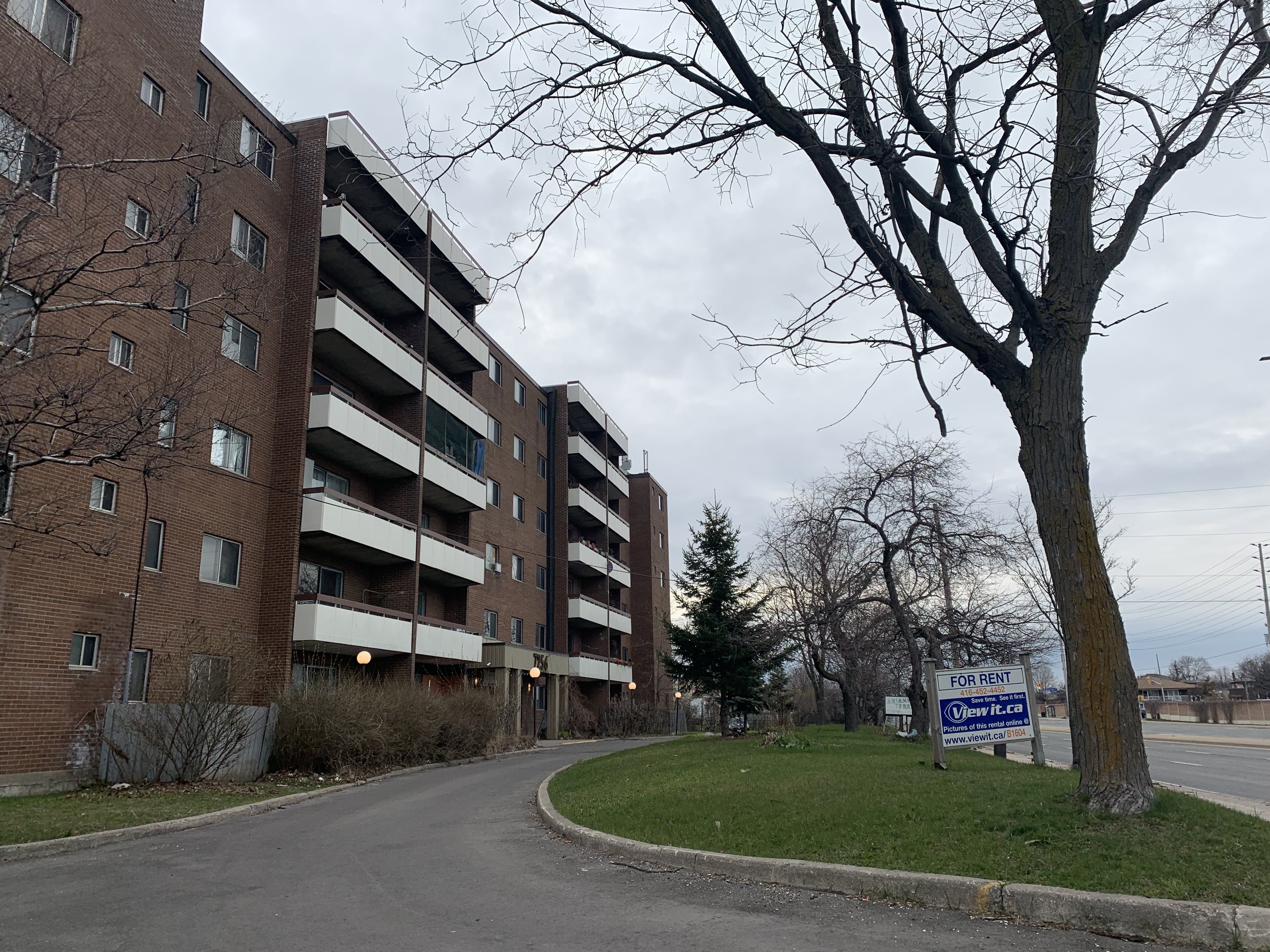 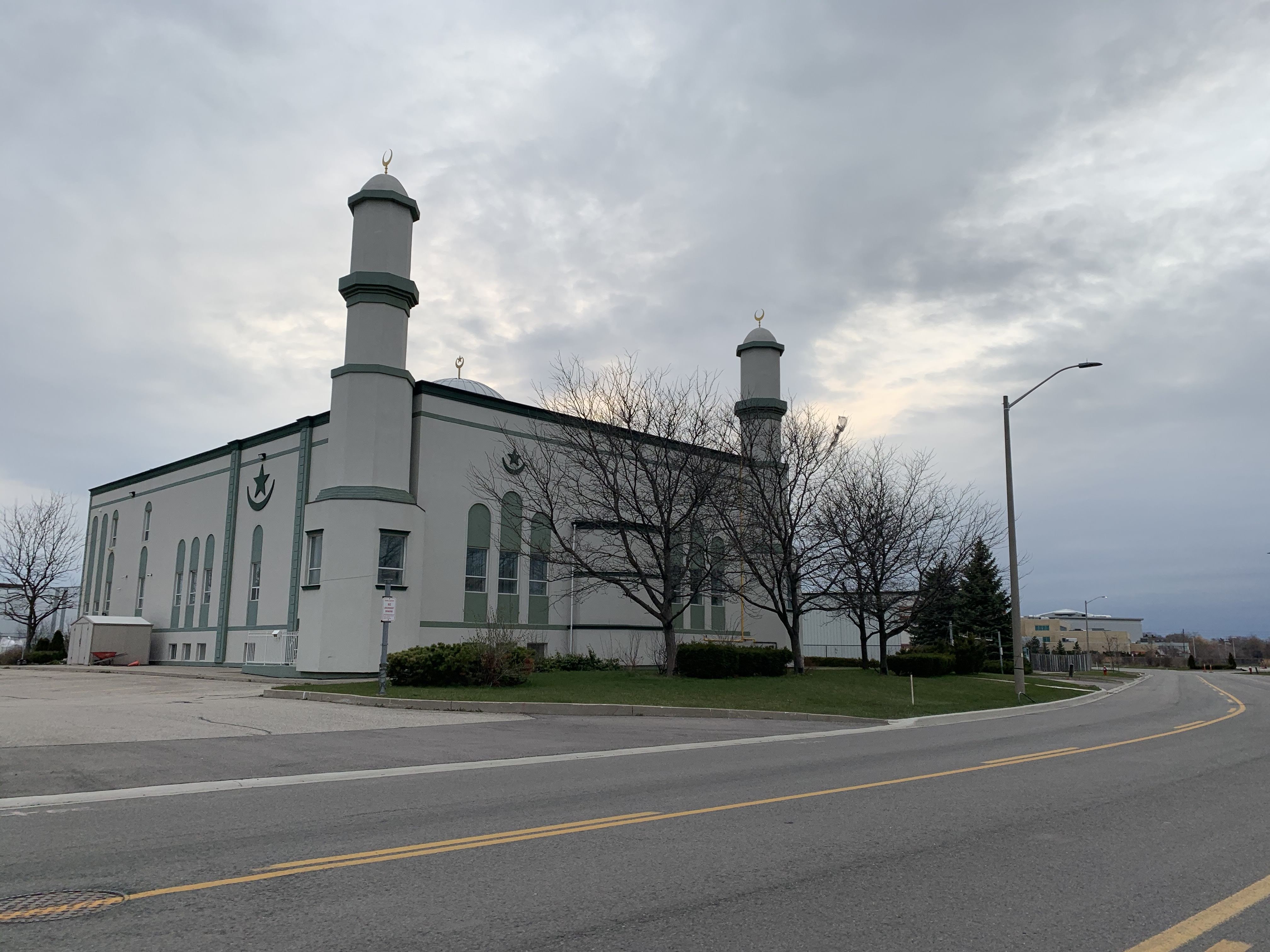 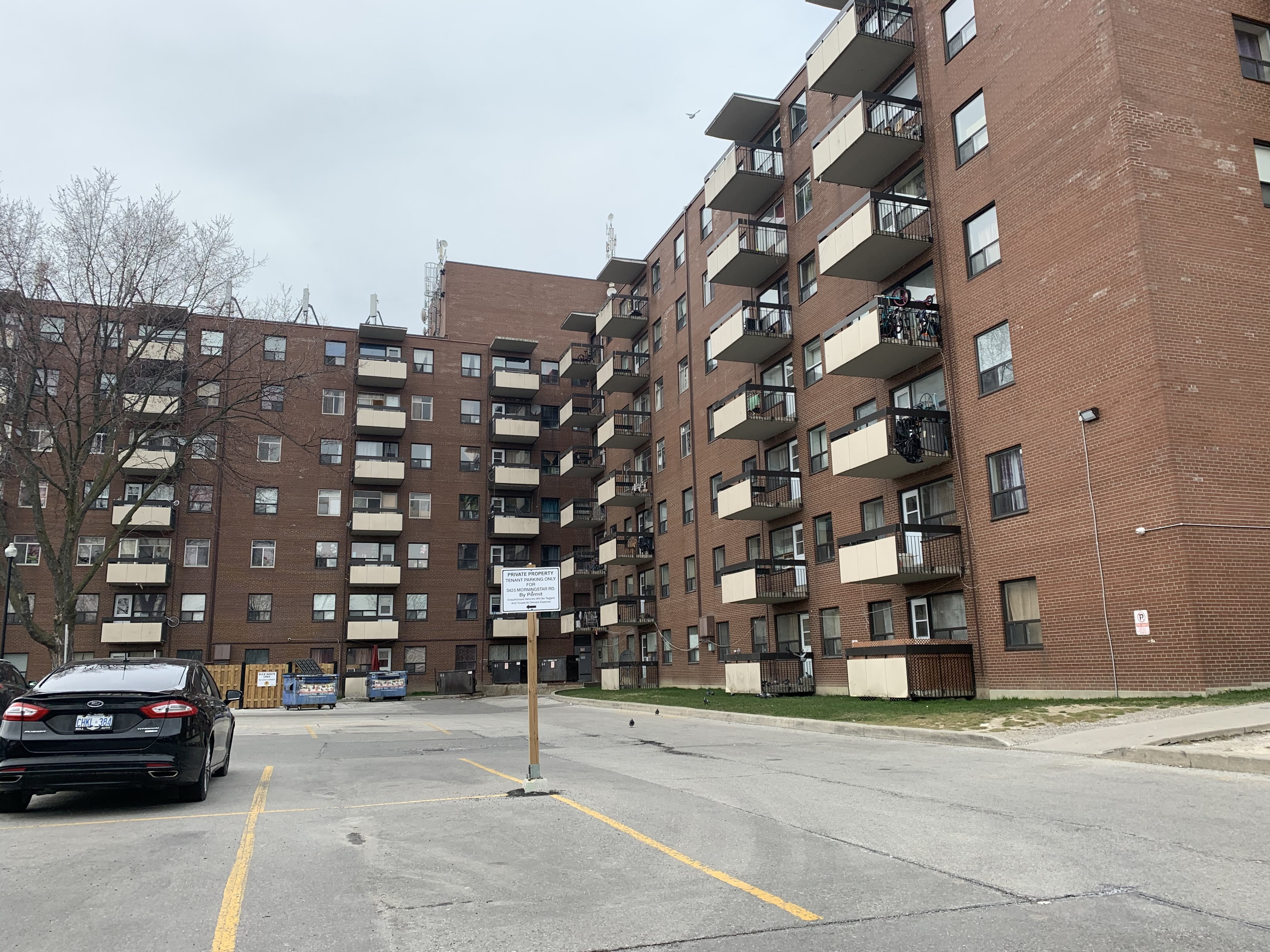 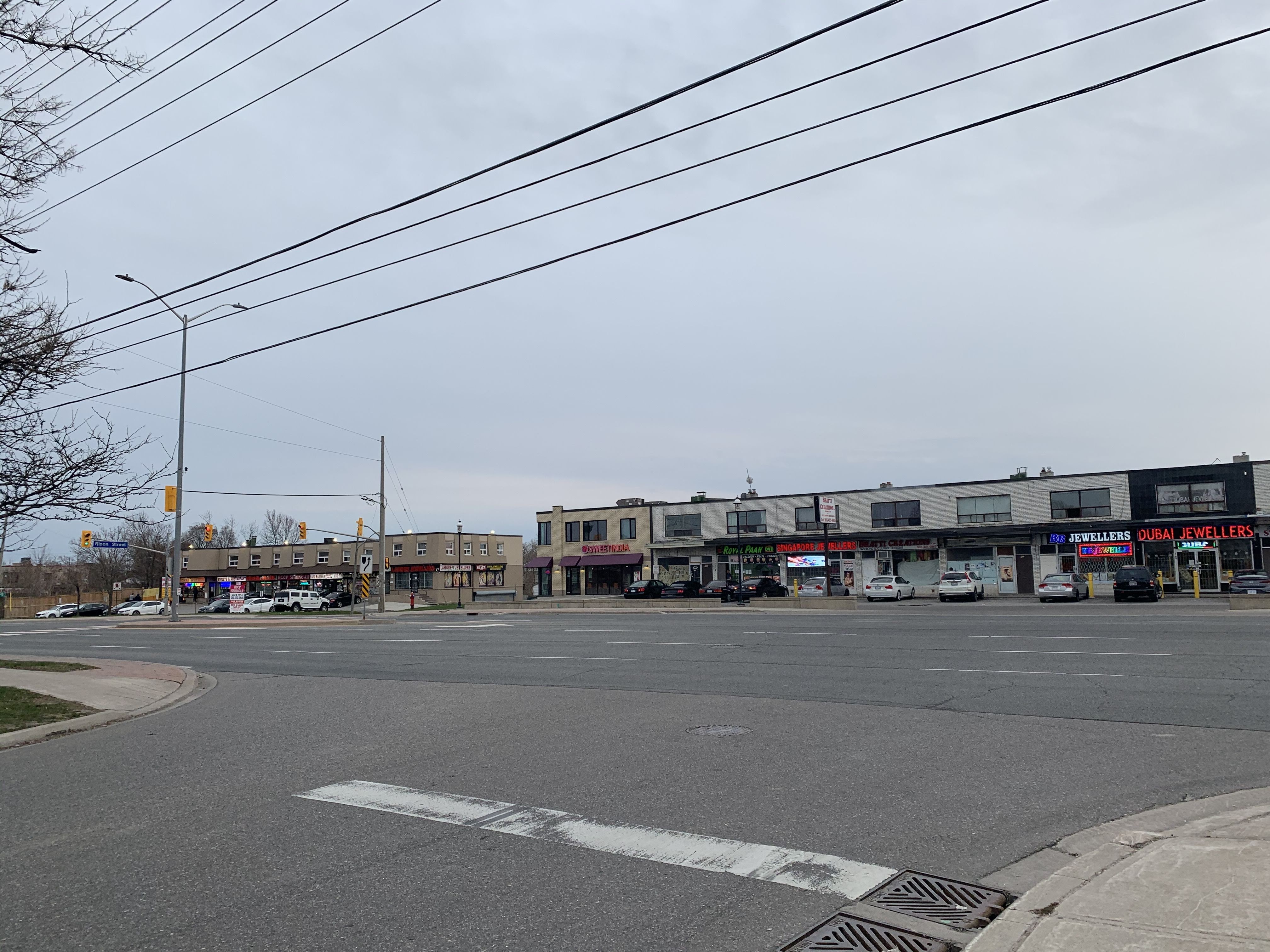 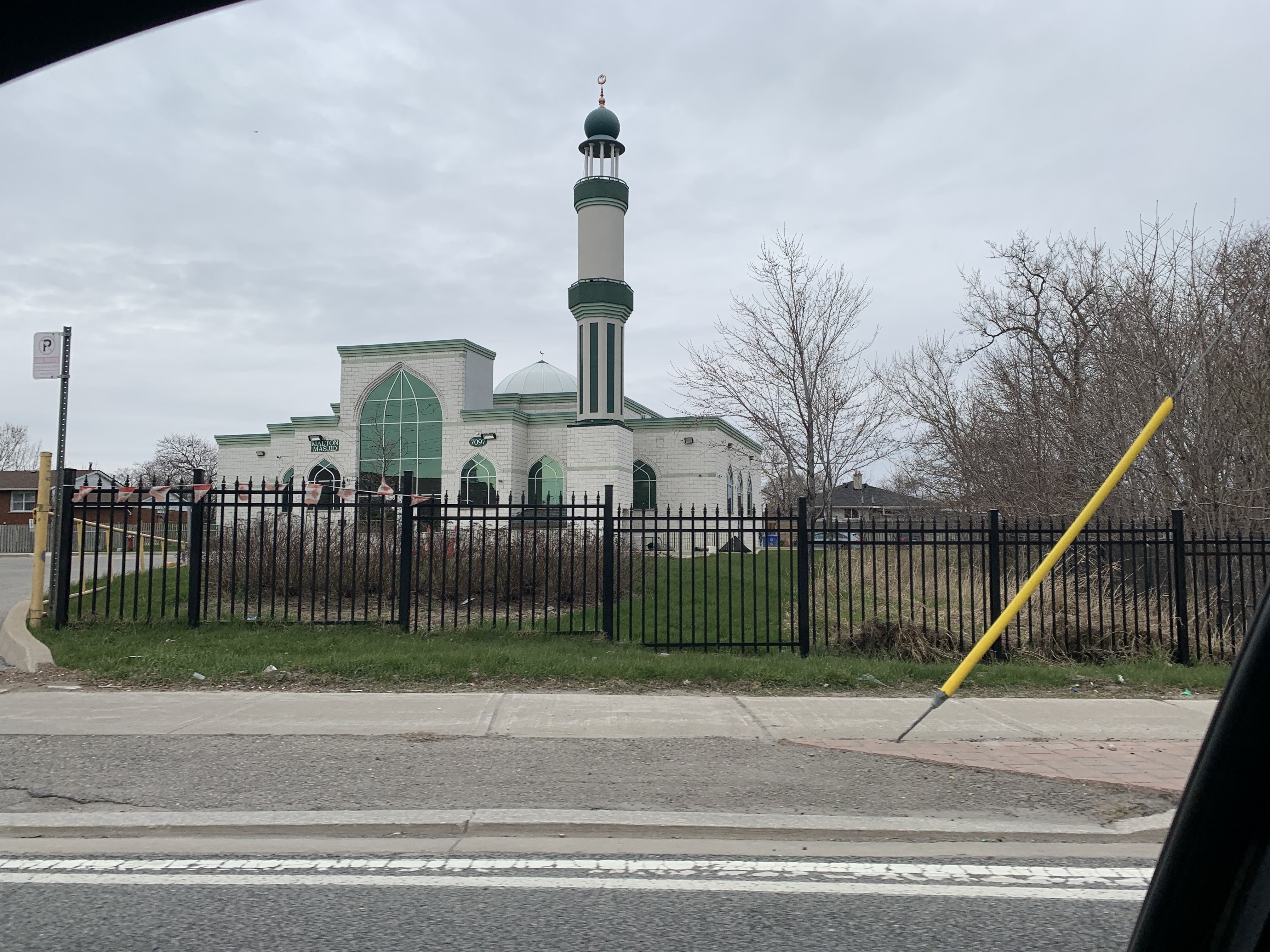 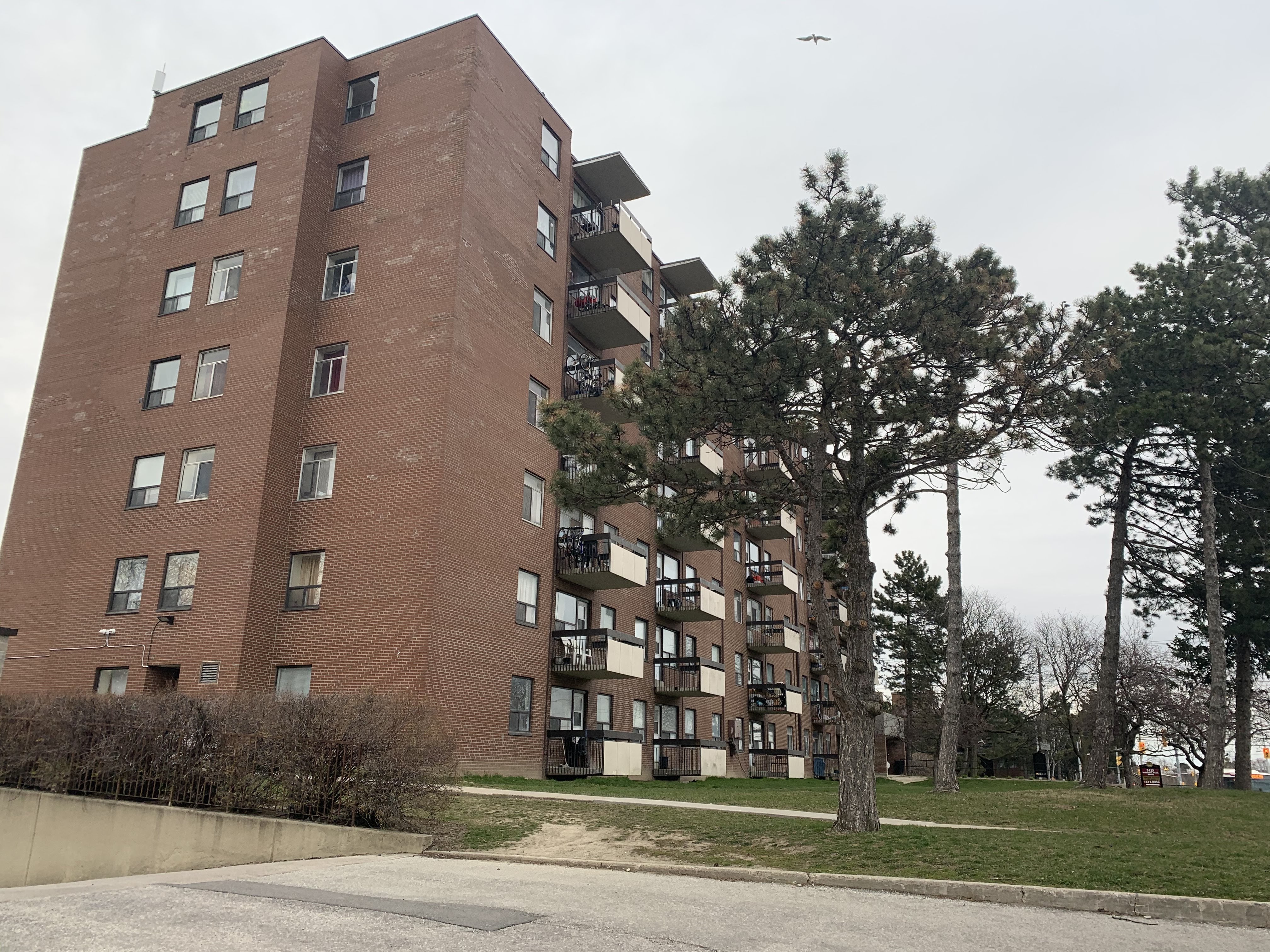